Episode 11: Pursuing God When You Are Lost 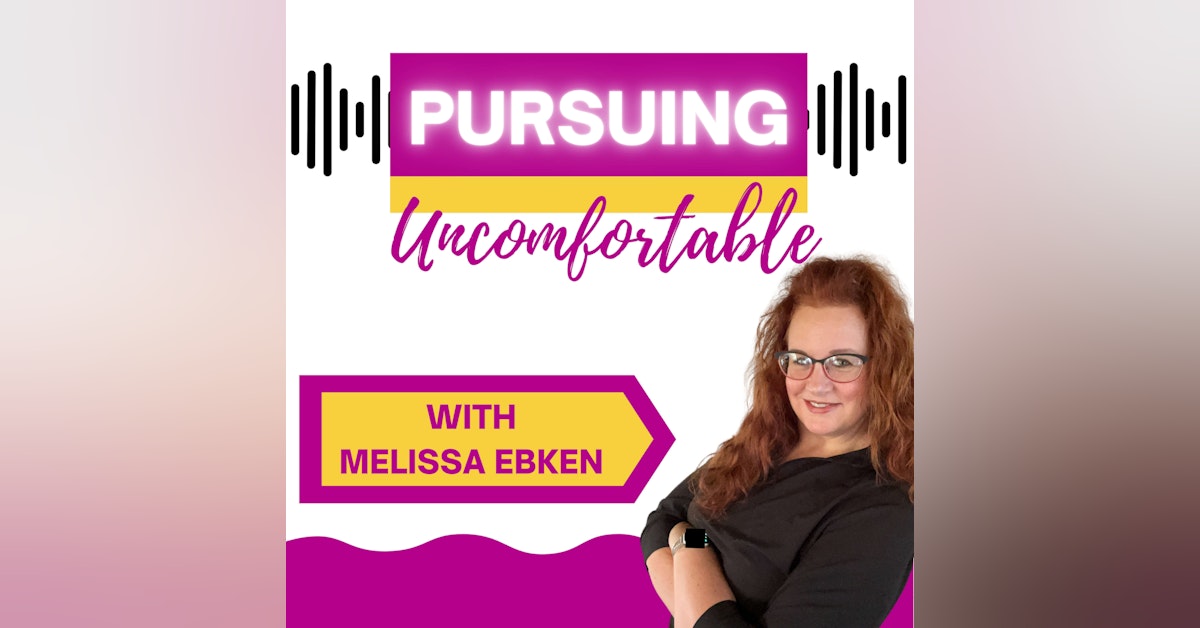 Building a life of faith is challenging! As we grow through different stages of life, our understanding of God changes and evolves as well. Sometimes, we get to a place where we cannot reconcile what we know about God with our current context. This is hard. It can leave us bereft.  I've been there. In this episode, I share a time in my life when I was lost, and how I found my way back.